John Ullmen, Ph.D., is an internationally acclaimed executive coach who oversees MotivationRules.com, conducts highly popular feedback-based seminars on influence in organizations, and is on faculty at the UCLA Anderson School of Management, where his course on interpersonal communication was voted by students as one of the “Top 10” experiences in their graduate program.

Dr. Ullmen also works with senior leadership teams, and one of the programs he created for a leading global firm was featured in a Harvard Business School Case Study on successful strategic and human capital change.

Dr. Ullmen is a frequent keynote speaker on how to influence for results without resorting to authority or relying on rewards and penalties. A natural storyteller, he coauthored a highly praised series of management fable books including Who Wins Conflict? The Creative Alternative to Fight or Flight, Which Bird Gets Heard? How to Have Impact Even in a Flock, and Invisible Bridges: Building Business Relationships for Results. 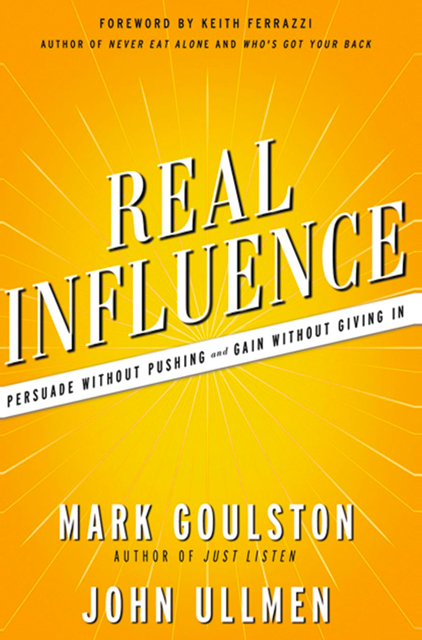