John has more than a decade of experience preparing politicians, corporate executives and others to communicate confidently. He has worked with executives at more than a hundred major companies in the U.S. and overseas, including GE, IBM and HBO, as well as several dozen candidates for and Members of Congress and numerous educational and non-profit institutions. John has been featured discussing voter psychology, body language and political communication on Hardball with Chris Matthews, The CBS Evening News, Fox News and NPR, as well as in the Washington Post, New York Times and the Wall Street Journal.

John previously served as Director of Communications & Outreach at Harvard’s Belfer Center for Science and International Affairs, where he worked with the national security and science faculty to facilitate their communications in the media. As an attorney, John practiced litigation and intellectual property law with a top-ten New York firm. He has degrees from Harvard College and Columbia Law School. 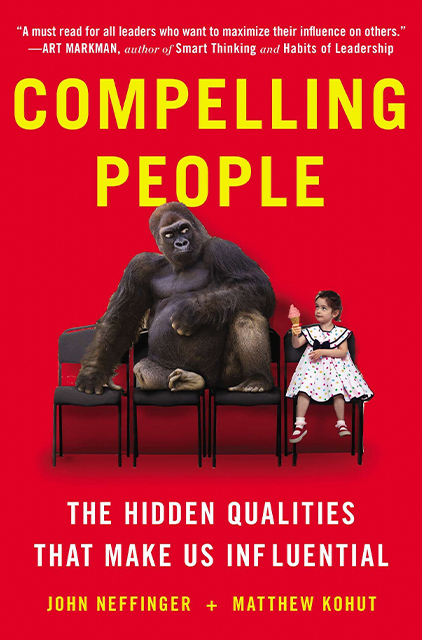