Prior to this John Mariotti was President of Rubbermaid Office Products Group (1992-1994), a multi-national group of nine divisions spanning North America, Europe, Asia, and Australia. Before joining Rubbermaid, Mariotti led Huffy Bicycles (1982-1992) as its President, to the preeminent position of industry leader and the world’s largest bicycle company at the time. The Celina, OH factory where Huffy bicycles were then manufactured was the most productive in the world; known for its exemplary, high-involvement working relationship with the United Steel Worker union; and where it pioneered what is now known as Global Sourcing, TQM, Lean Production and Mass Customization..

Following his BSME from Bradley University and MSME from the University of Wisconsin, John began his career in the high tech world of electronics R&D. with Automatic Electric Laboratories, the research center of GTE’s manufacturing arm. Mariotti’s career shifted from design and development to operations when he joined L. R. Nelson Corporation. Where he held all the senior operations management responsibilities, and 1/3 of the company’s sales to major OEM accounts and Sears. He then became V.P. Planning & Development where his responsibilities included acquisitions to help the company grow to 6 times its original size during his 12 years 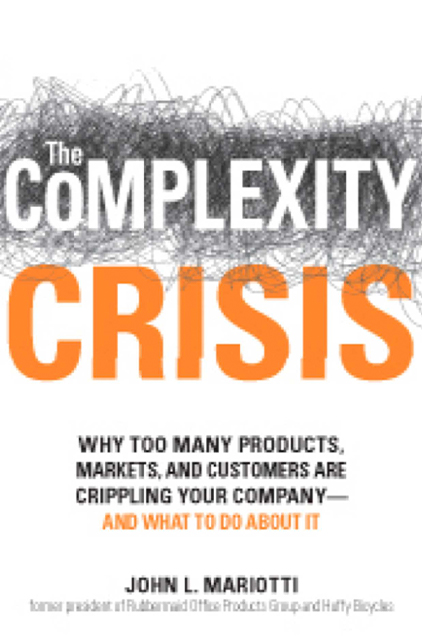