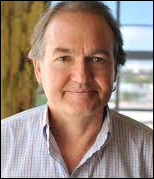 John Gray was born in Huston, Texas in 1951. His father was an oil executive while his mother worked at a spiritual bookshop. As a young man, John attended the Universities of St. Thomas and Texas. However, he graduated with a bachelors and masters degree in the Science of Creative Intelligence from another University, now clearly known about. In 1982, the Columbia Pacific University awarded a Ph.D degree to Gray. The Governors State University in Illinois also rewarded an honorary doctorate to John in 2002 when he delivered their commencement address.

After attending a transcendental lecture in 1969, Gray devoted nine years to Yogi Maharishi Mahesh becoming his personal assistant. Gray’s bestselling book, Men are from Mars, Women are from Venus was published in 1992 selling more than 7 million copies worldwide earning Gray more than $18 million making it an all time hard cover non-fiction bestseller according to HarperCollins. The book became the most popular solution to relationship problems leading to further videos, audiotapes, seminars, a Broadway show, a TV sitcom and movie contract with 20th Century Fox. It has also been translated into 40 languages for a wider non English speaking readership. 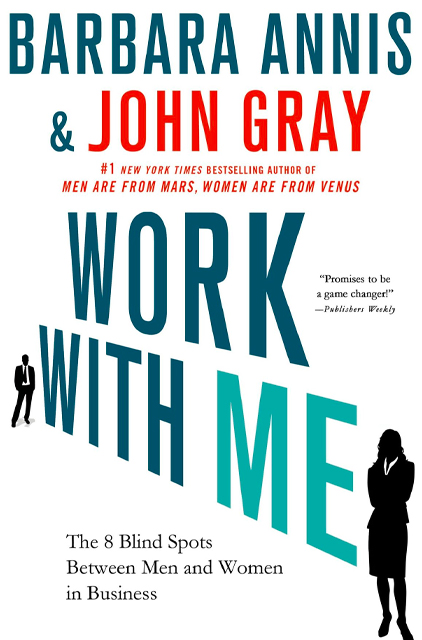