JAY ELLIOT is the CEO and Founder of Nuvel, Inc., a software company. He was the founder and chairman of Migo Software, Inc., a mobility software company, and inventor of its flagship product, Migo. Jay has more than thirty years of operations experience with such corporate giants as IBM, Intel, and Apple Computer.

He served as the Senior Vice President of Apple Computer responsible for all corporate operations plus overall corporate business planning reporting directly to Steve Jobs, Chairman of the Board, CEO, and co-founder of Apple. During his tenure at Apple, sales grew from $150 million to more than $3 billion.

After graduating from college, Mr. Elliot joined IBM as a programmer working on the airline reservation system and moved into management in several key projects in the Disk drive development business, and eventually managed the 16,000-employee software division. Mr. Elliot left IBM to join Intel and at Intel was the director of the California operations.

In the healthcare industry, Elliot was the chief executive officer of New Health Systems, a network technology group connecting physicians and payers to patients and affiliated hospitals. As part of the New Health plan, Mr. Elliot spent one year with the UCLA Medical Center and UCLA Computer Science Department helping to develop a software system for the operation of Tele-medical centers. It was while working with UCLA that Mr. Elliot came up with the idea for Migo. 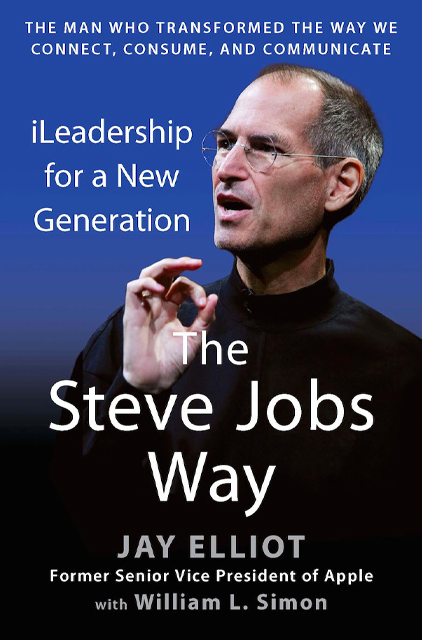