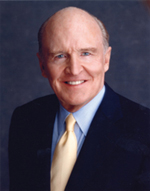 Mr. Welch is a former chairman and a member of both The Business Council and the National Academy of Engineering and is a member of the Business Roundtable.

In September 2001, Mr. Welch published his autobiography,
Jack, Straight From The Gut. The book quickly jumped to the #1 spot on
bestseller lists from The New York Times, The Wall Street Journal,
Amazon.com, USA Today Non-Fiction and the Association of Independent
Booksellers.
In addition to his new role as author, Mr. Welch serves as a consultant to a small
group of Fortune 500 business CEOs. 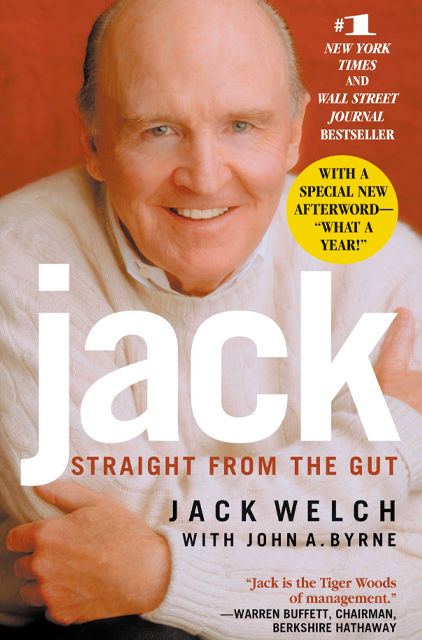 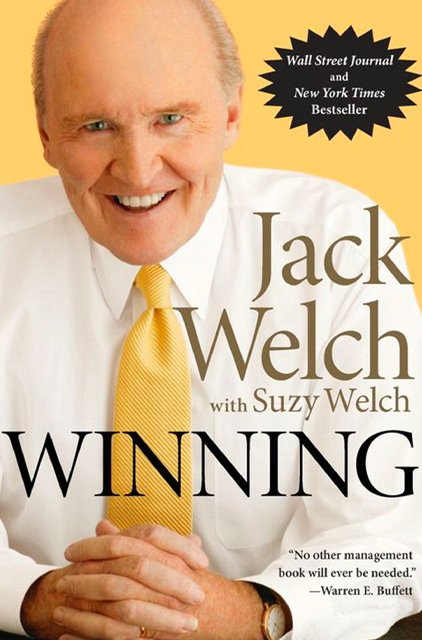