He is an alumnus of the German National Academic Foundation, and a member of the German Philosophical Society and the German Sociological Association. Georg has published works on leadership, culture, and philosophy, including a book on interpretation and behavioral sciences. His philosophical work has been nominated for two awards. His new book (co-authored with Yvonne Sell) on the future of leadership, Leadership 2030, was published in February 2014 by Amacom Books,

a division of the American Management Association. 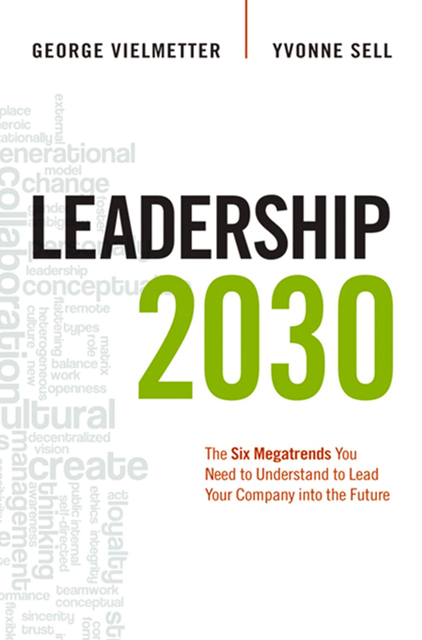