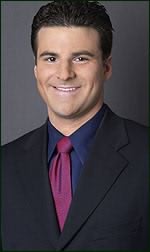 Since 1988, he has consumed thousands of bottles of Gatorade. During his running of the 2004 New York Marathon, he drank 38 cups of it. 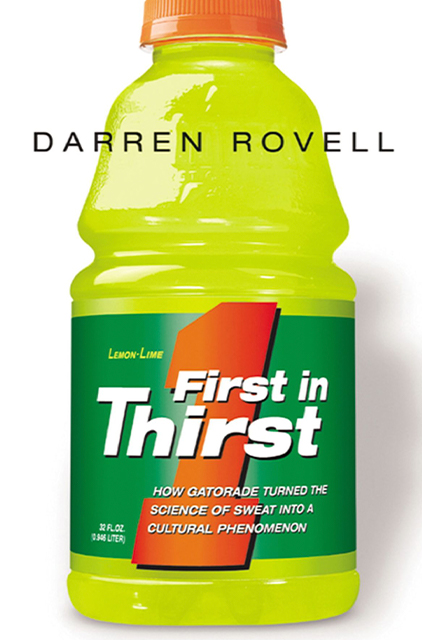