Bo Burlingham joined Inc. in January 1983 as a senior editor and became executive editor 6 months later, a position he held for the next 7 years or so. In 1990, he resigned and became editor-at-large (his current title at the magazine) for a number of reasons, including his desire to go back to writing. 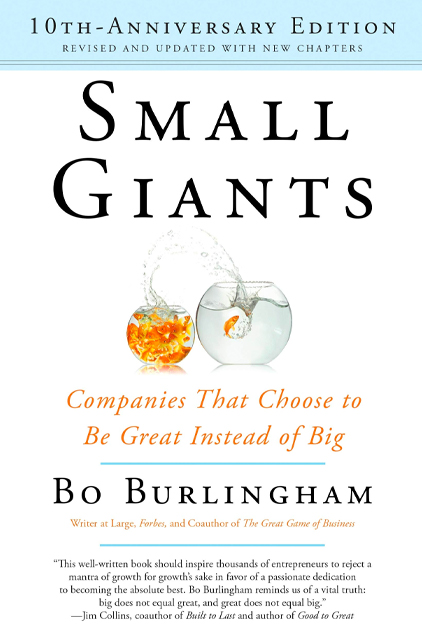