Ben Horowitz is a co-founder and partner of Andreessen Horowitz (www.a16z.com), a stage-agnostic venture capital firm that provides funding to the best new technology companies. Prior to a16z, Ben was co-founder and CEO of Opsware (formerly Loudcloud), which was acquired by HP in 2007 for $1.6 billion.

Earlier, Ben ran several product divisions at Netscape Communications. He also served as vice president of Netscape’s widely acclaimed Directory and Security product line. Ben has a BA in Computer Science from Columbia University and a MS in Computer Science from UCLA. Ben serves on the board of many companies including Foursquare, Jawbone, Lytro, NationBuilder, Okta, Rap Genius and Tidemark. Ben also pens his own blog, www.bhorowitz.com, where he covers everything from how CEOs should hire executives to how to minimize politics in your company. 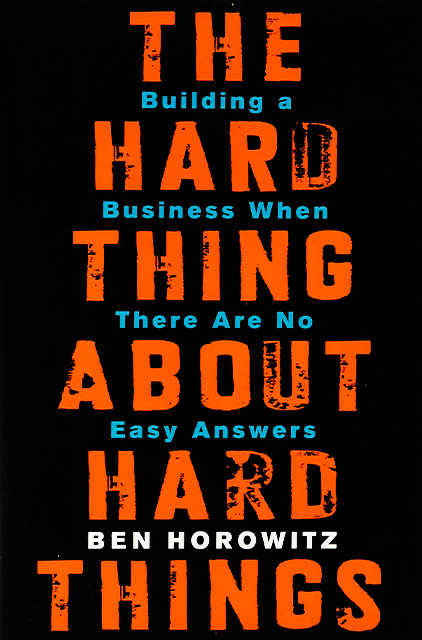