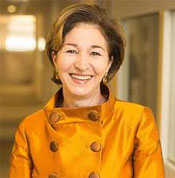 Anne-Marie Slaughter is currently the President and CEO of New America, a think tank and civic enterprise with offices in Washington and New York. She is also the Bert G. Kerstetter ’66 University Professor Emerita of Politics and International Affairs at Princeton University. From 2009–2011 she served as Director of Policy Planning for the United States Department of State, the first woman to hold that position.

Upon leaving the State Department she received the Secretary’s Distinguished Service Award for her work leading the Quadrennial Diplomacy and Development Review, as well as meritorious service awards from USAID and the Supreme Allied Commander for Europe. Prior to her government service, Dr. Slaughter was the Dean of Princeton’s Woodrow Wilson School of Public and International Affairs from 2002–2009 and the J. Sinclair Armstrong Professor of International, Foreign, and Comparative Law at Harvard Law School from 1994-2002. 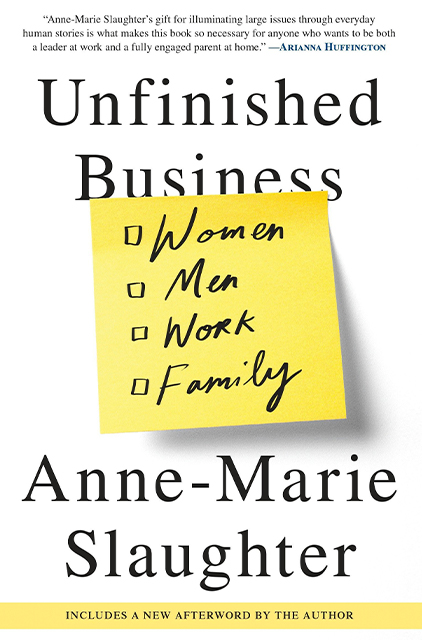