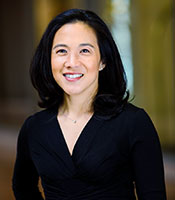 In her late twenties, Angela left a demanding job as a management consultant to teach math to seventh graders in the New York City public schools. Several years in the classroom taught her that effort was tremendously important to success. To begin to solve the mystery of why some people work so much harder and longer than others, Angela entered the PhD program in psychology at the University of Pennsylvania, where she is now a professor. She is also a 2013 MacArthur fellow and founder and scientific director of the Character Lab. 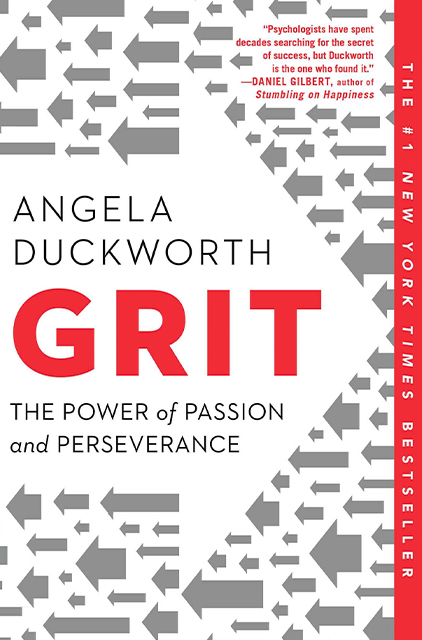