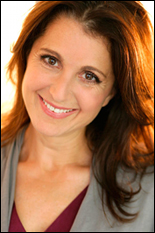 Alisa Bowman is known for her disarming honesty and humor. She is the author of Project: Happily Ever After, a memoir of how she saved her marriage. She has also co-authored and collaborated on several other books, including 7 NY Times Bestsellers. Her book and blog ProjectHappilyEverAfter.com have been featured on The TODAY Show, CBS Early Show, FOX’s “Dr. Manny”, and Discovery Health, as well as several national magazines and newspapers. Her articles and essays have appeared in Women’s Health, Better Homes & Gardens, Prevention, Parents, American Baby, and Family Circle. 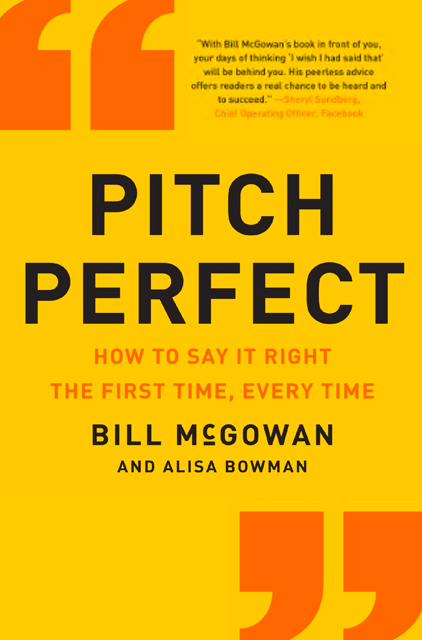