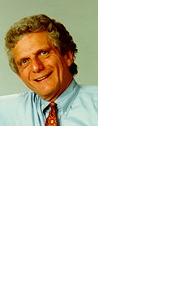 His best-selling book, Team Players and Teamwork, (Jossey-Bass, 1990), was selected as one of the 10 best business books of 1990. A completely updated and revised second edition of Team Players and Teamwork has just been published (2008) that covers the impact of the dramatic changes in the business environment in which teams now operate – for example, teams are now cross-functional, cross-cultural and even virtual.

His training and team building instrument, the Parker Team Player Survey has sold over a million copies and become a standard in the field. Glenn also created an innovative web-based course called Being a Team Player for distribution by Interactive Training, Inc.