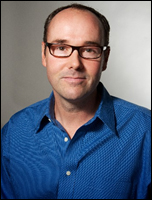 Shawn Hunter is Executive Producer & Vice President for Leadership Solutions at Skillsoft. For over a decade Hunter has interviewed, collaborated with, and filmed, hundreds of leading business authors, executives, and business school faculty in an effort to assemble video learning solutions. He started this journey as an entrepreneur, and later expanded that business for Skillsoft. Hunter originally co-founded Targeted Learning Corporation with his father Hal Hunter, Ph.D., which was acquired by Skillsoft in February 2007.

Prior to founding TLC with his father, Shawn taught English in Korea, worked on a ranch in Montana, was a ski instructor in Colorado, and bicycled about the U.S. He lives in Maine with his wife Amy and three children. 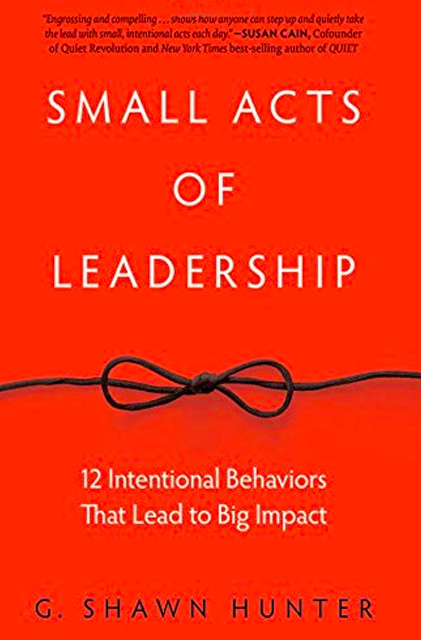 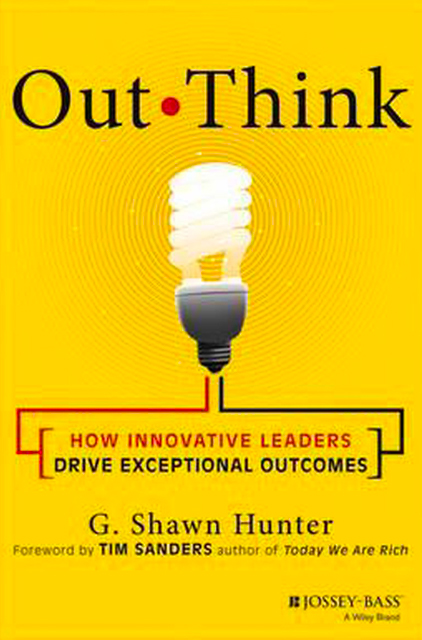